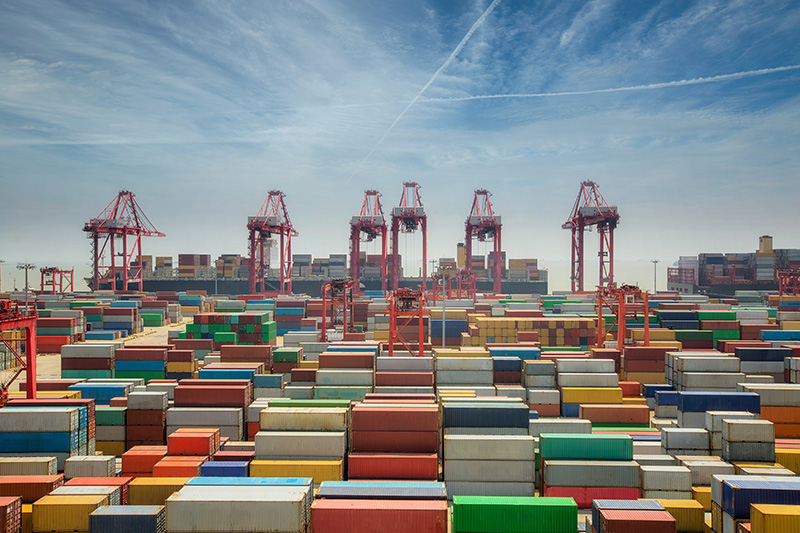 CHINA topped the list of Australia’s merchandise trading partners in 2015-16, accounting for more than a quarter of total trade (26.5%), according to the Department of Foreign Affairs and Trade’s publication Composition of Trade Australia 2015-16.

Two-way trade between the countries was worth a total of $136.67bn over the year.

The top three most valuable merchandise imports from China were telecom equipment and parts; computers; and furniture, mattresses and cushions.

Japan was Australia’s second-biggest trading partner over 2015-16, accounting for 10.7% of the total value of Australian two-way trade, or $55bn.

Aussie exports to Japan were worth $35.8bn over the year, or 14.7% of Australia’s total exports.

While imports from Japan were worth $19bn, 7.1% of total imports to Australia.

And, coming in at the number three most valuable trading partner was the US – trade between the two countries was worth $46.2bn over the past financial year, or 9% of Australia’s total.

The US was Australia’s second-largest source of imports, which were worth $32.5bn, or 12% of total imports into the country.

The US was a major source of passenger motor vehicles, with imports of cars into Australia totalling $2.4bn for the period. Aircraft parts and telecom equipment were also valuable imports.

Back to Main News